This morning we woke up early and descended to Pinkham Notch, officially leaving the Presidential Range and moving back up the next range into Wildcat Mountain. It had multiple peaks, but we only went over two of them before the trail descended again and went back up to Carter Mountain. This mountain also has multiple peaks, and we are camped on the first one. Tomorrow we will go into Gorham for resupply, a shower and a real bed. We caught up with the trail family today as they were headed out of town at Pinkham Notch, so we’re all camped together tonight. 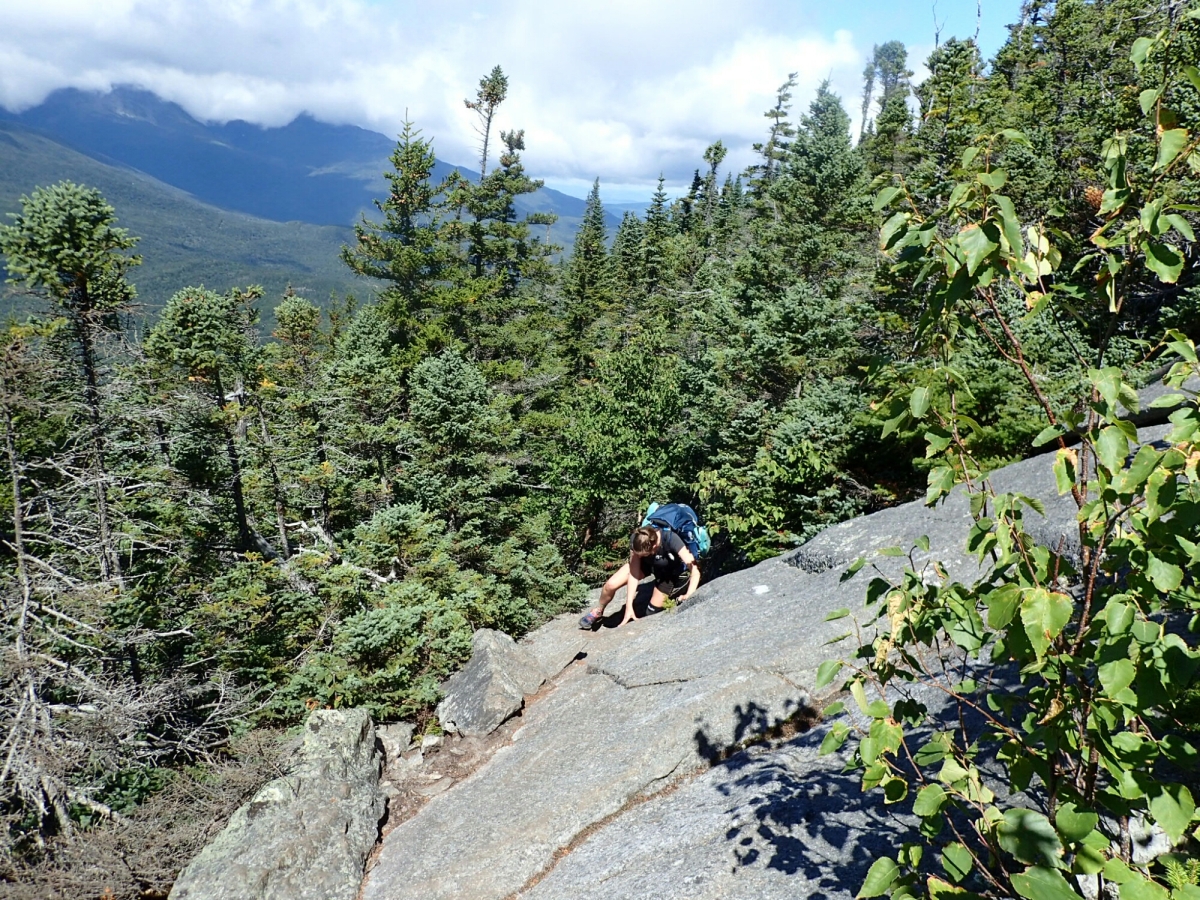 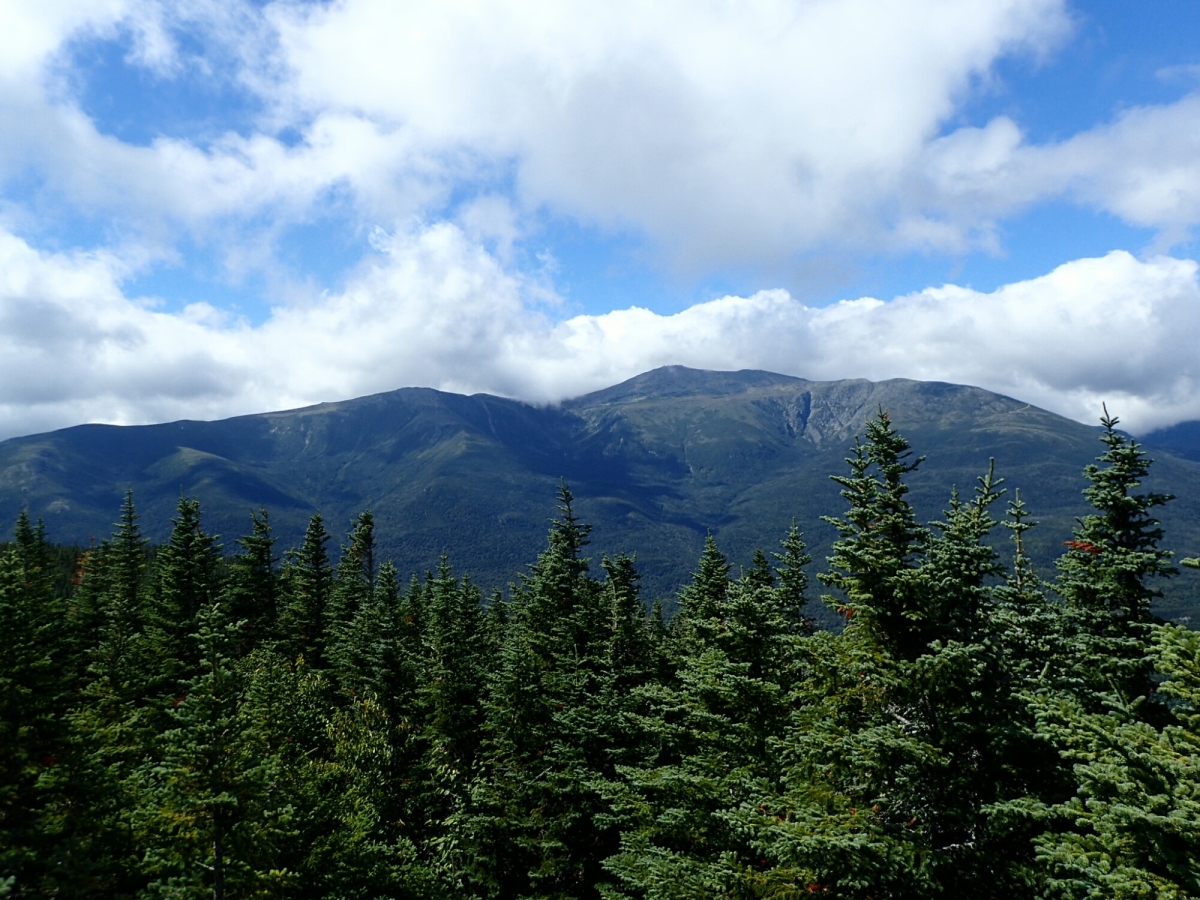 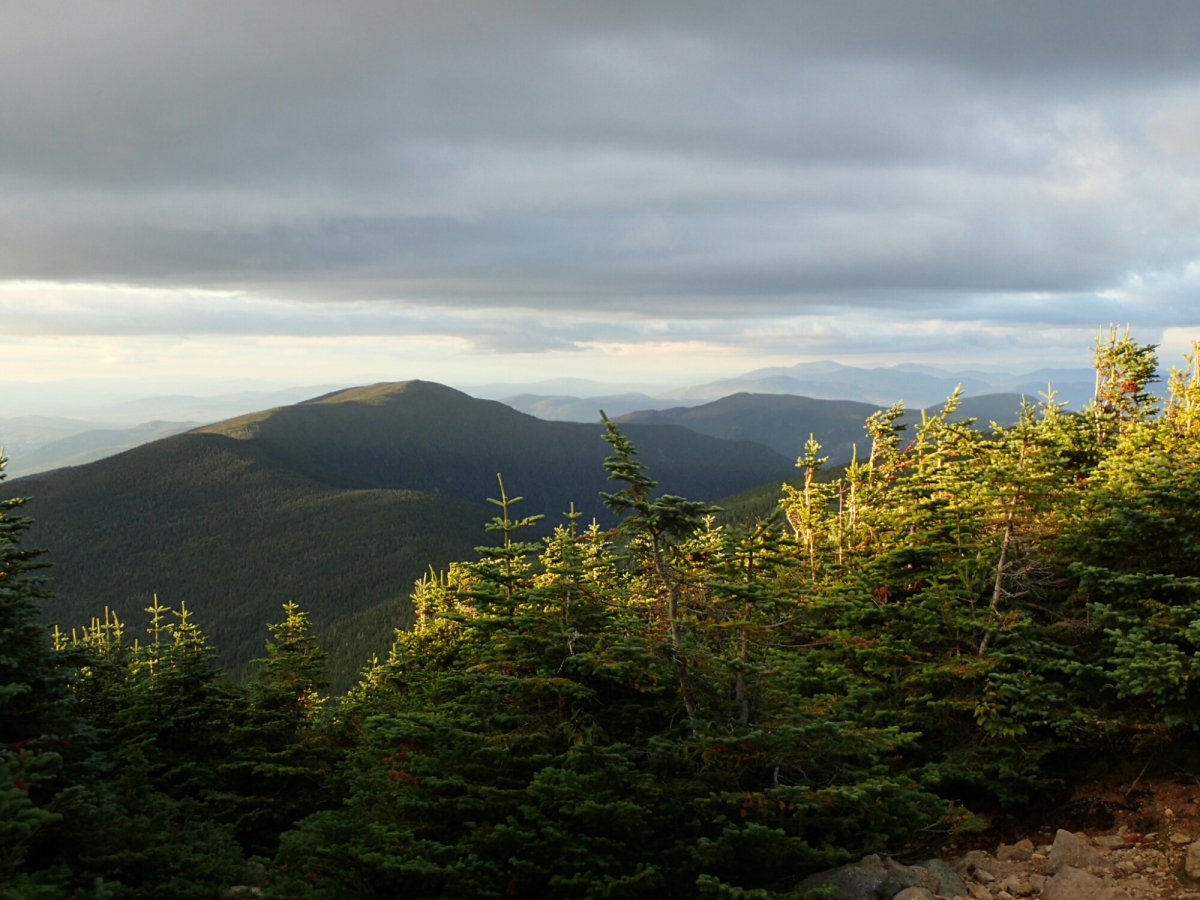