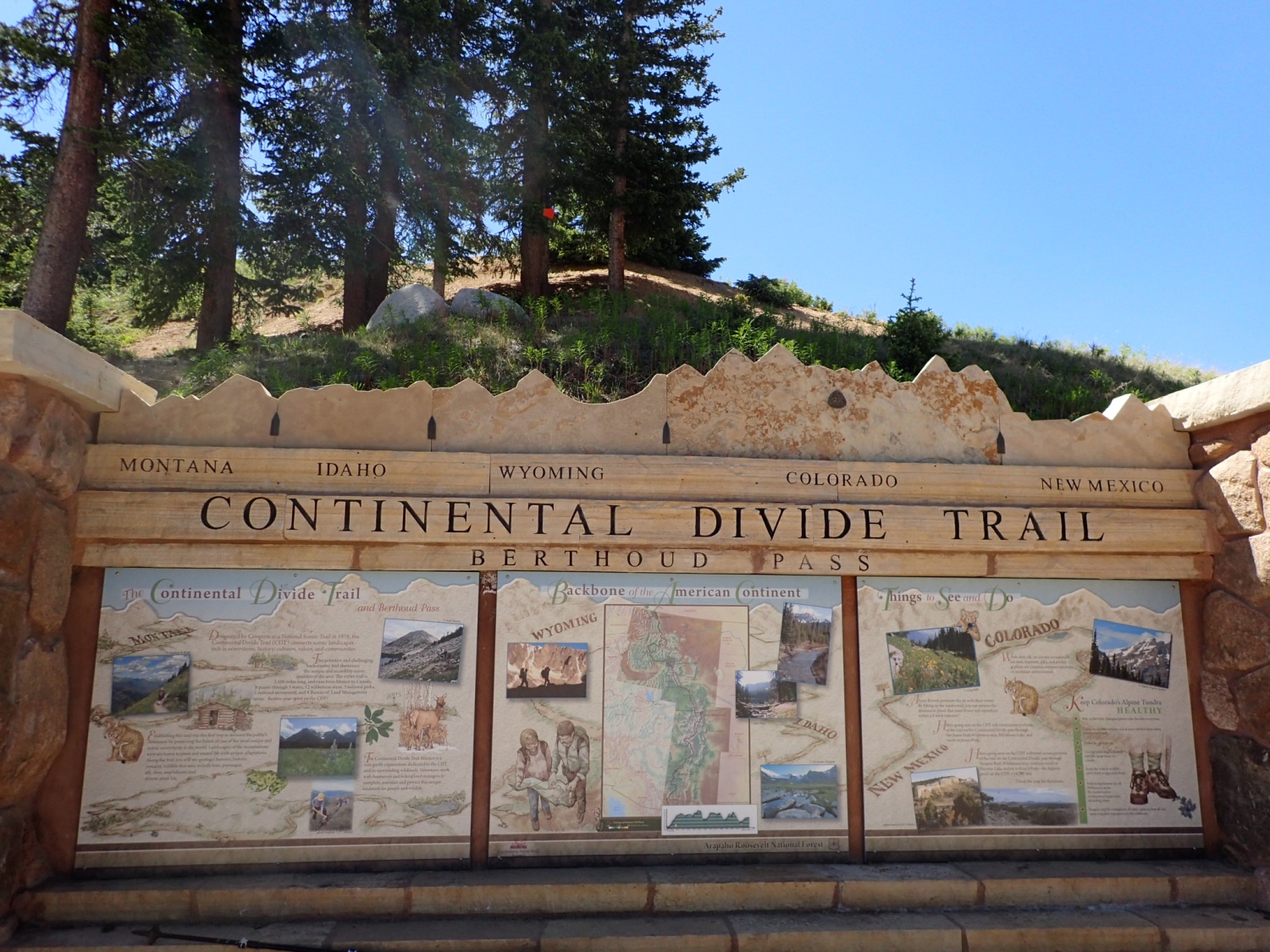 Today was a tough and slow going day. We hiked until nearly dark, yet only managed 23 miles. We’re on an alternate, and many times throughout the day the trail we were following would disappear, forcing us to navigate our way along.

Other times the trail itself was pretty far off from the GPS track, so the mileage was probably not super accurate. Still other times the trail was just in poor condition, with blowdowns, mud, and erosion, and was a little sketchy at times. To top it off we had huge ups and downs. I think the day was more mentally challenging than physically. We’re not particularly sore at the end of the day, but we’re tired and did way fewer miles than it felt like.

We rejoined the official CDT in the evening, only to find ourselves walking on sketchy ridges for miles. No water and nowhere to set up camp, and it wasn’t the kind of trail we wanted to be on after dark. Finally we found a tiny sheltered little flat spot next to a patch of snow. We melted snow for water for dinner, set up camp and ate dinner in the dark. I think we hiked until 9pm. Tomorrow looks tough too.

Today was another day of slow progress with big climbs and big descents. We climbed over 12,000 feet on Stanley Mountain, then over 13,000 feet on Mount Flora, then made our way up to the base of James Peak to tackle that 13er in the morning.

The condition of the trail was much better today, mostly because we are closer to roads. We saw lots of people out hiking around Berthoud Pass, and a few other thru-hikers today. 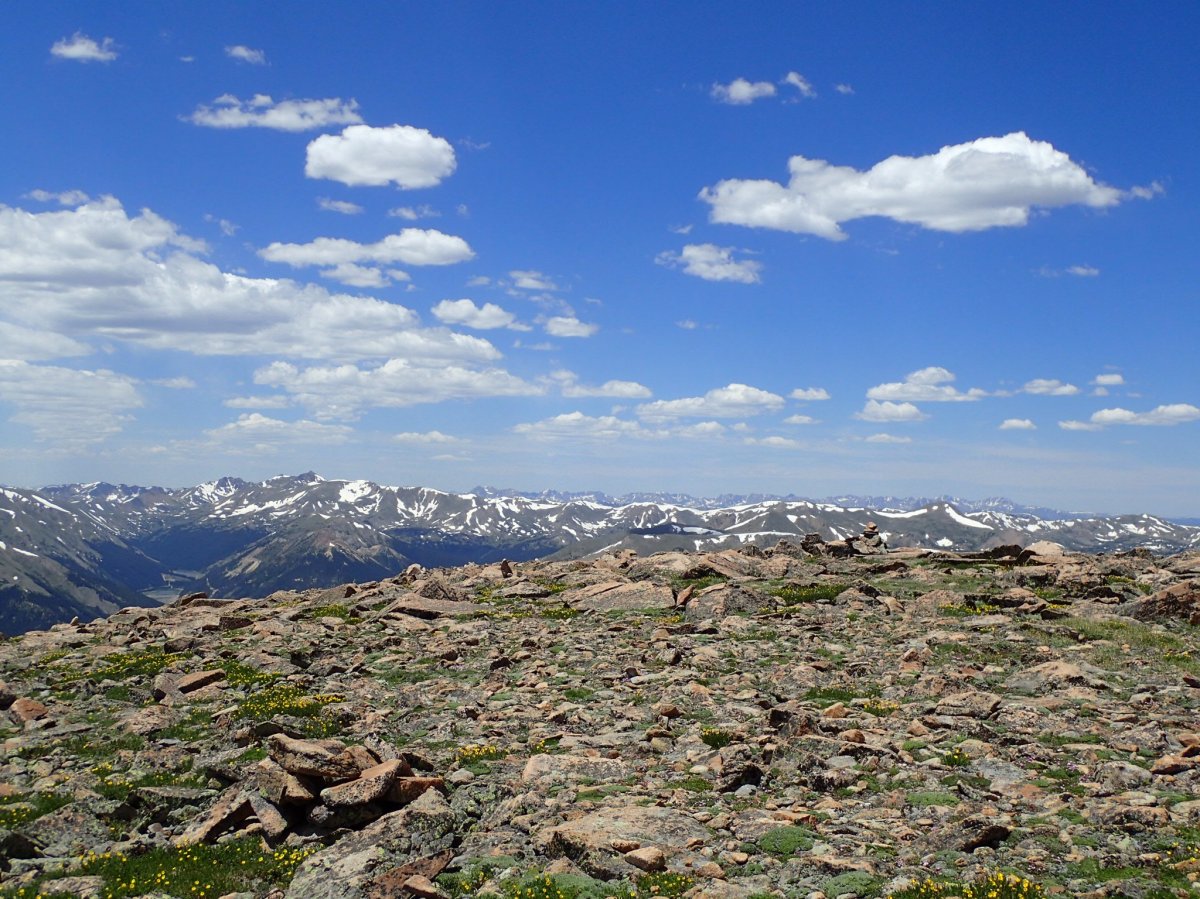 We’re all getting tired of this relentless terrain, and looking forward to getting James Peak over with. It should be our last major climb in Colorado, and the terrain should ease up a bit.