We’ve had a busy week!  I finally got around to sewing my backpack for the CDT!  I really enjoyed my Ray-Way pack on the PCT last summer, so I decided to make another one for the CDT, this time a little bit smaller.  This one is 2200 cubic inches/36 liters.

Since this was my second time making the pack, the process went a little faster, but I still broke it up over 2 days.  On day one I made the back panel and shoulder straps, which is a tedious process and took me around 4 hours.  I completed the rest of the pack on day two.  The remainder of the pack is more fun to build than the back, but it still took me about 8 hours of work on the second day.  I added an ice axe loop and made a roll-top closure instead of the drawstring, just as I did for the PCT.  All completed, the pack weighs 9.5 ounces.

I also taught Paul how to use a sewing machine!  He cut down and hemmed a bandana, then attached buttons to he can snap the bandana onto his hat to protect his neck in the sun. 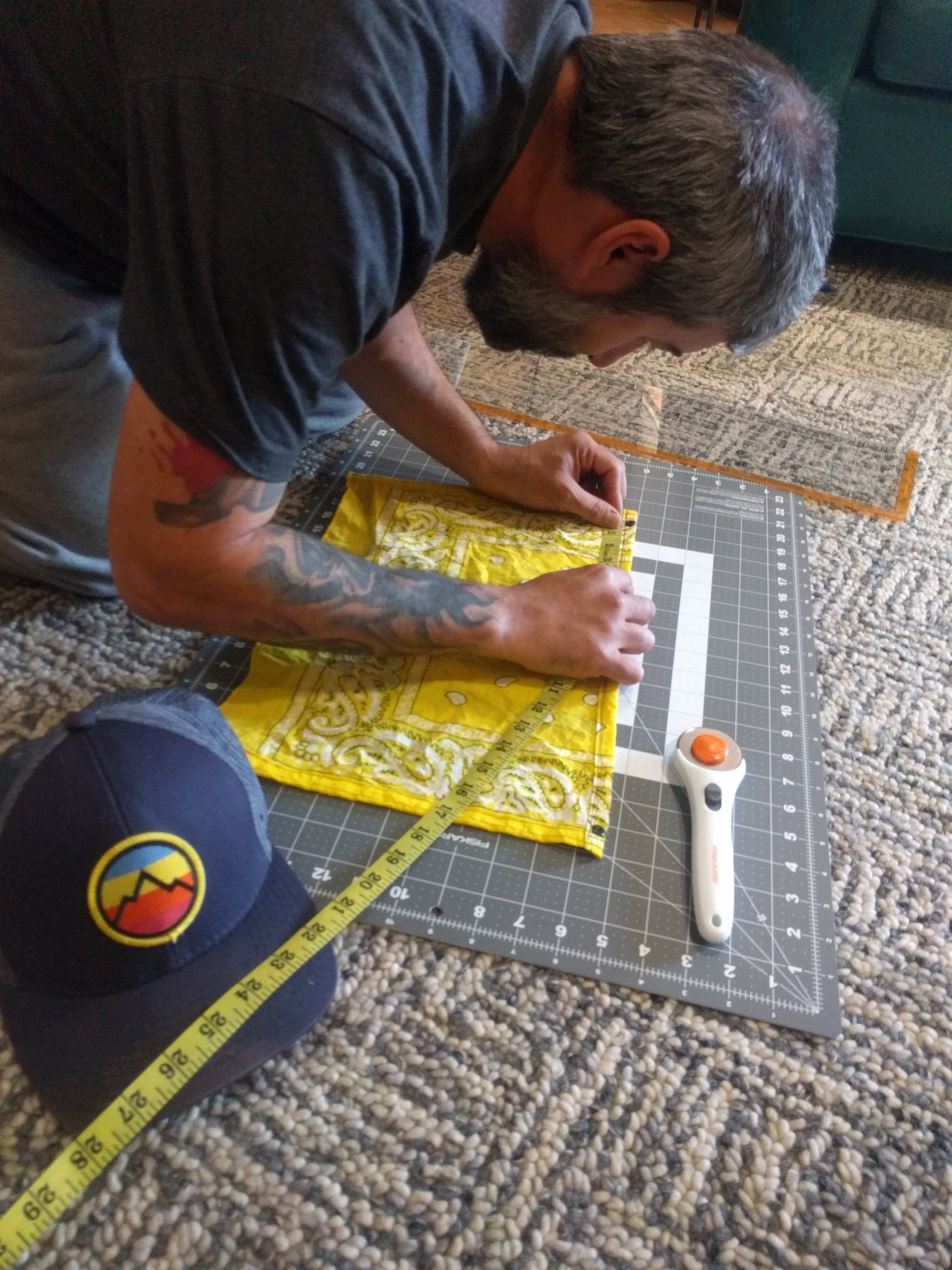 I used scrap fabrics for several projects.  I used the leftover stretchy spandex from making my gaiters to make a case for my sunglasses and for my monocular.  I also used extra materials from my backpack, plus some other spare materials to make a fanny pack.  I already had one but I realized it weighed over 6 ounces!  That’s more than half the weight of my backpack, and that just won’t do.  I was worried making a fanny pack would be difficult, but it was actually a pretty easy project.  Plus, my new one weighs less than 2 ounces (even with a 3 gram patch on it). 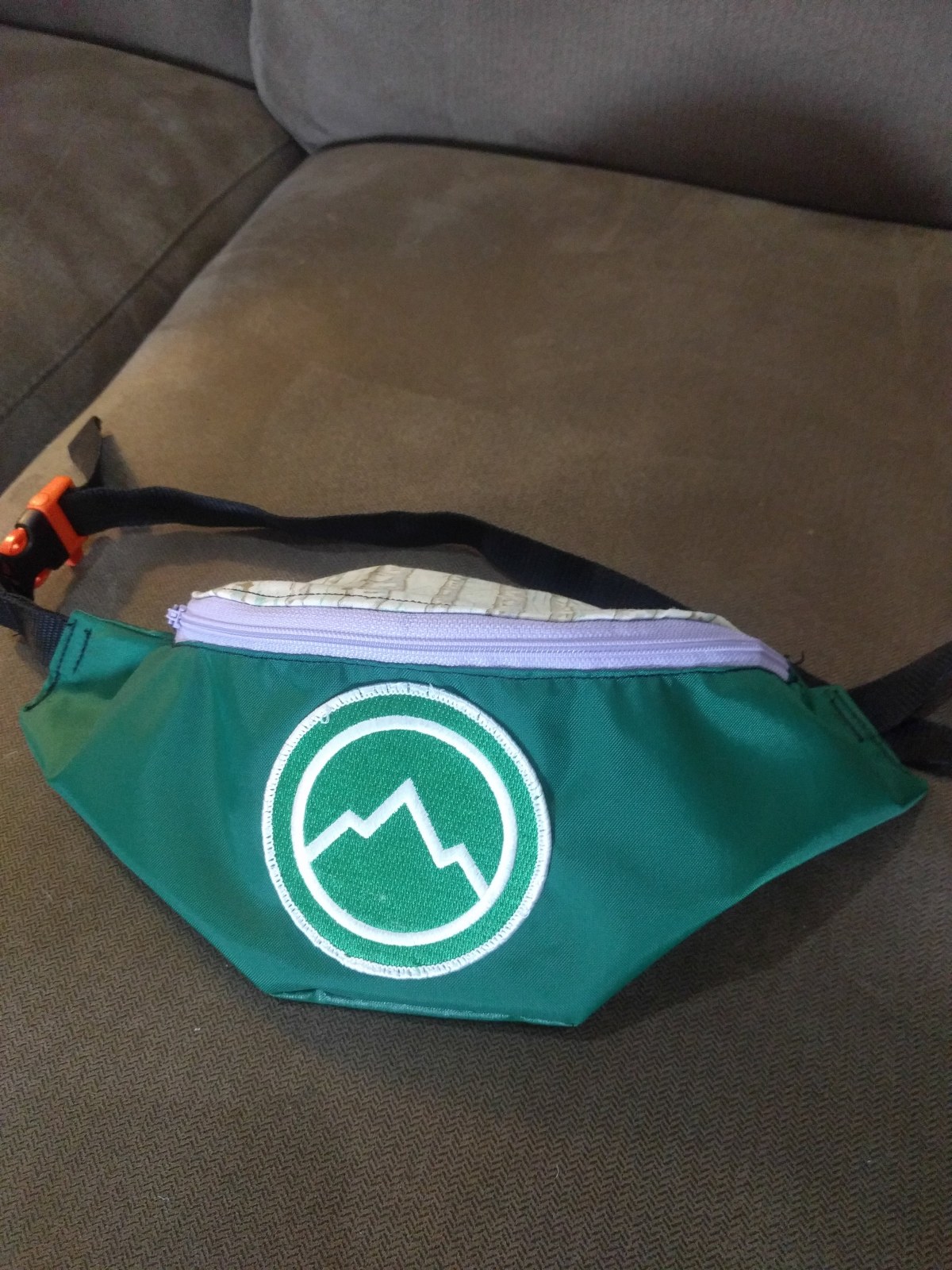 Things are really coming together with our gear.  Just a few more final touches and we’ll be ready to go!  Once everything is complete I’ll put up our gear list with weights.